A 4 o’clock alarm is a wicked wicked thing. Although it is slightly easier to get out of bed when you know you have a flight to catch! 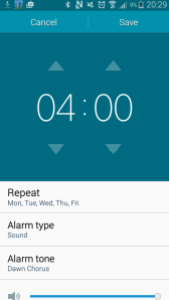 It’s been an age since we flew from Birmingham airport. Considering Birmingham is the UK’s second city (supposedly) we seem to get less choice, higher costs, and general short changed-ness when it comes to air travel.

Unusually, Nice was an exception. A 7.45am Saturday morning departure and an 8pm Monday night return meant making the most of pretty much every moment of the long awaited bank holiday weekend.

The day started (of course) with a holiday breakfast (yes, a 2 night break counts as a holiday)…a sausage, egg and bacon bagel and a glass of rose. Tea drinkers were definitely in the minority, even at 6.30am. 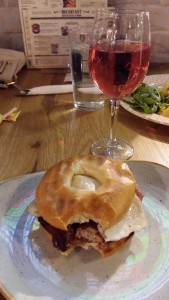 Uneventful check in, boarding, flight, arrival and transfer meant that we arrived in Nice Ville (town) feeling stress free and ready to go by 11am. 5 hours door to door (accounting for the 1 hour time difference) is pretty good going, especially when you consider the contrast between home and away.

Too early to check into our hotel room, we stored our bags in the lobby and set off on foot to explore. Our driver from the airport had told us that Nice was an easy city to get your bearings in and get around, and he was right. It’s large enough to feel cosmopolitan and spread out, but not so much that you fear never finding your hotel again. There’s a good vibe about it.

Nice is the fifth most populous city in France after Paris, Marseilles, Lyon and Toulouse. 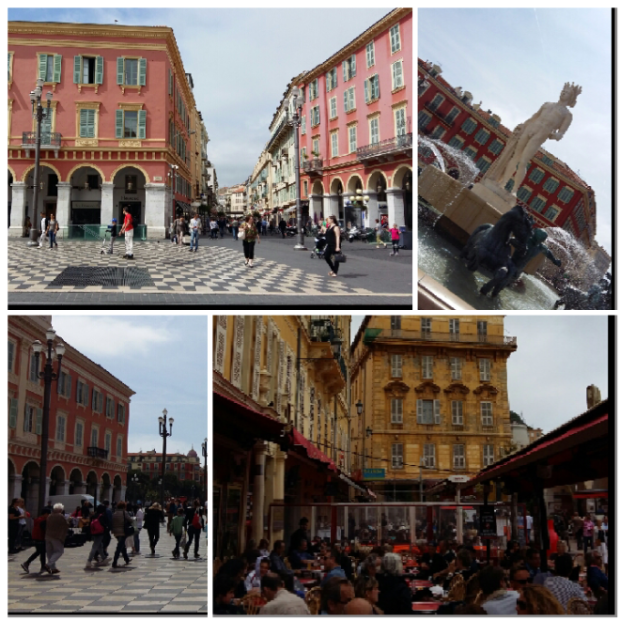 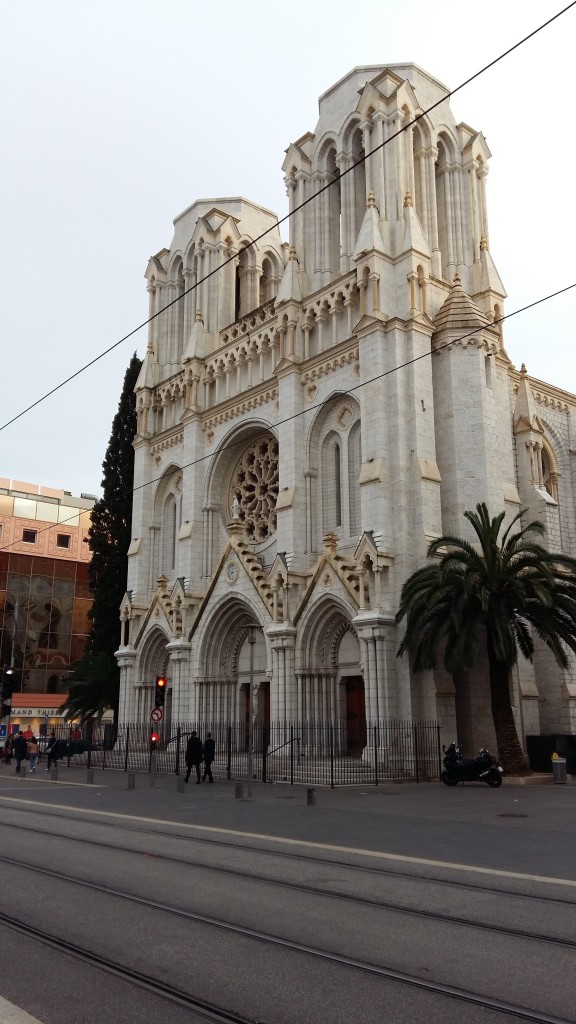 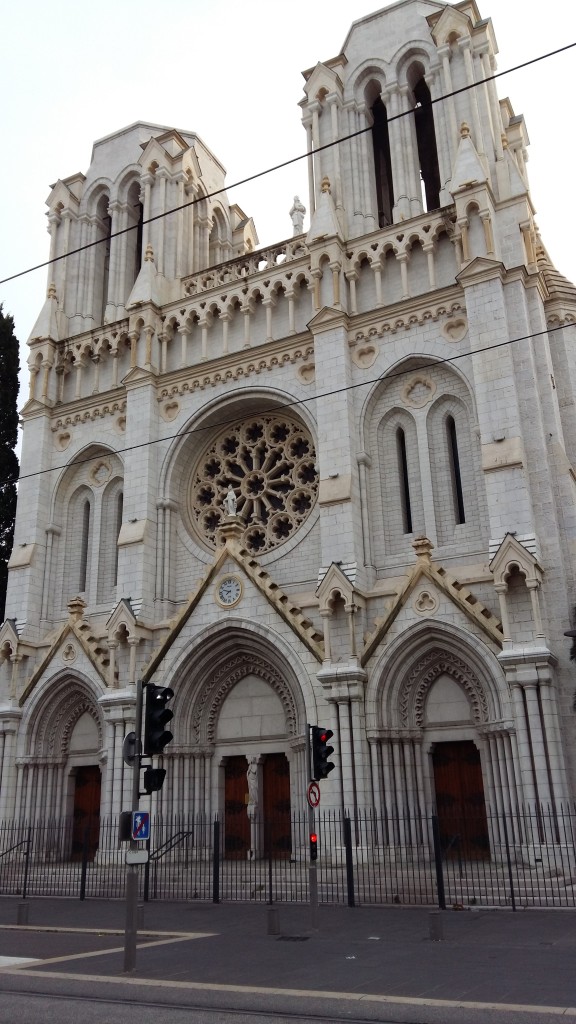 A bright, clean and spacious promenade 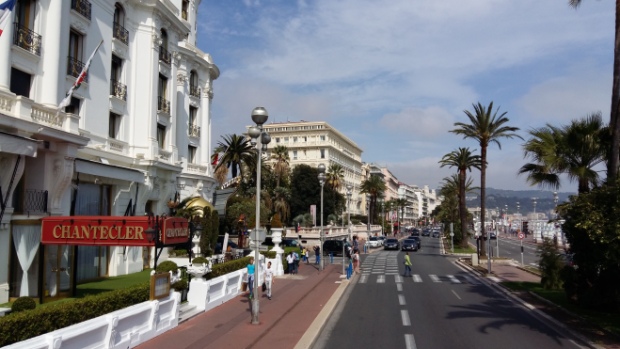 Boutique shops, along with some UK high street flashbacks Wonder why the region is called the Cote D’Azur? Wonder no more! These are the views from the Promenade de Anglais. The sea is bluer than a camera can capture. It’s definitely one for the most developed lens in the world – the human eye. As planned we decided to get our bearings by taking an open top bus tour. At 22 euros each and lasting 90 minutes, the tour started on the seafront and meandered along the coast, out to the port and then back up into the hills. Fabulous buildings were everywhere – from neoclassical styles and colours through to the modern art museum and the very quirky blockhead; La Tête Carrée (the first habitable sculpture in the world). 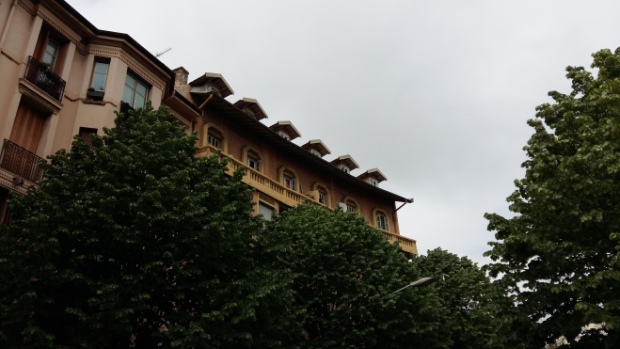 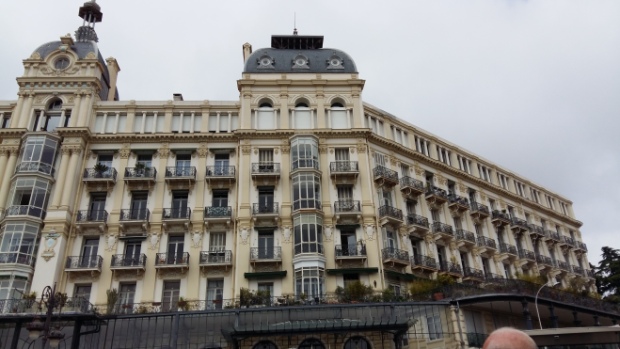 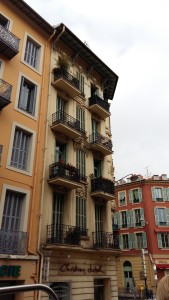 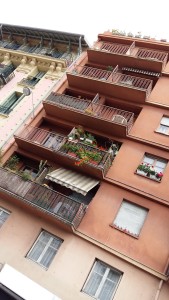 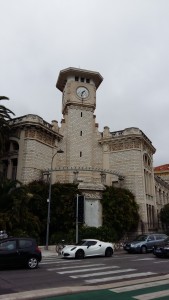 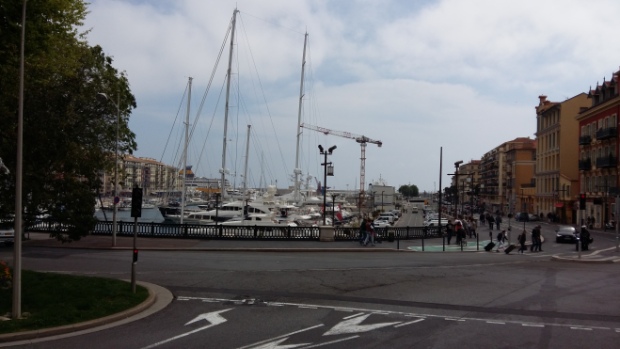 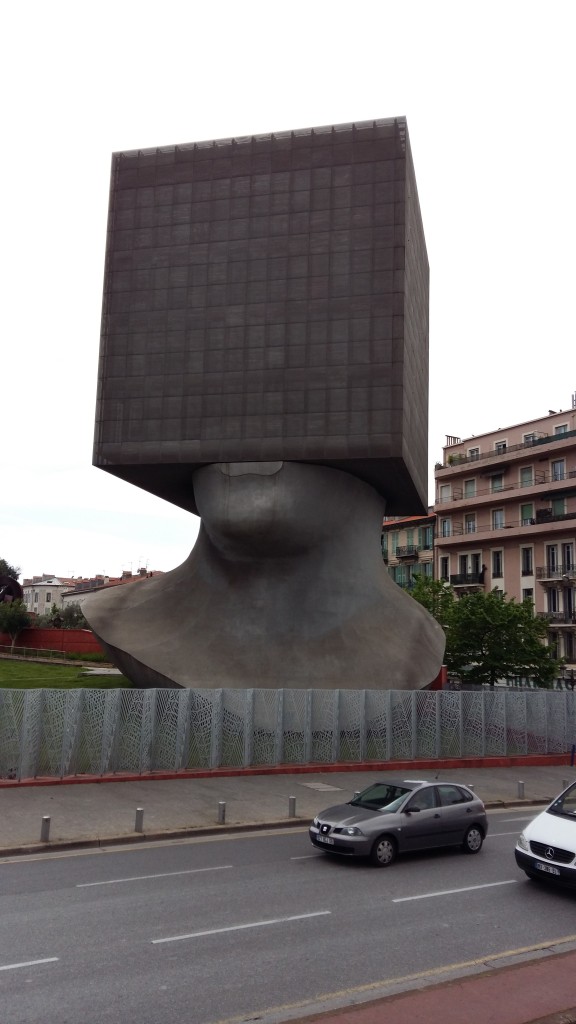 Considering we had such an early start, at an ungodly hour, we more than did justice to the city on our first day. We were left tired, but looking forward to more…