…When it’s the Prince of Wales in Moseley! 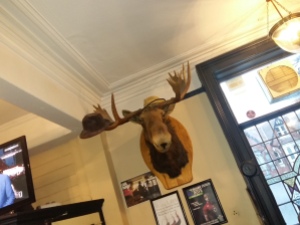 When the bar is as traditional as this, and serves an ever changing selection of craft beers, ales, wines and spirits 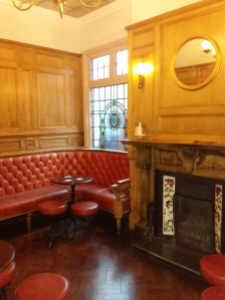 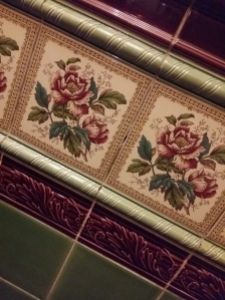 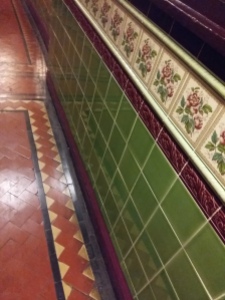 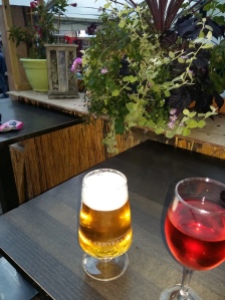 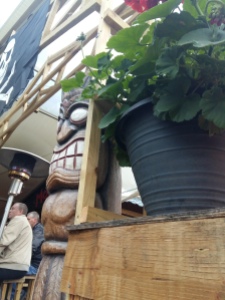 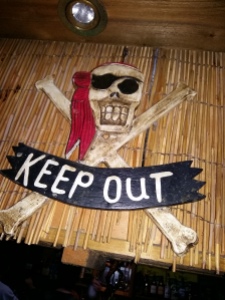 When it has it’s very own street food vendor onsite – Chillidogdogs (more on that in my next post).

When it’s the most creative, cool and unusual pub you’ve ever been to!

The Prince of Wales dates back to 1861. The current landlord and landlady have been there since 2007, and transformed it from an old man’s boozer into the unique, charming, fun place it is today.They have recently been named UK Licensees of the Year, beating 50,000 others across the country.

There’s a plot of land next to the pub which has been earmarked for development into apartments. If that happens there’s a good chance the new residents would complain about noise and the Prince would get closed down.

That would be a travesty. It was ‘ere first.

I never understand people who move in near to a place they know will generate noise and then complain. It’s already happened to a couple of places in Birmingham City Centre.

All hail The Prince!

0 comments on When is a pub not just a pub…?